I started to write this for my other blog...Keith's Space.(Another shameless plug)but I decided that this was best suited for this blog...This is not food related for a change, but health related..

Since Aspirin is ingested , as is most food....(just shameless) I felt this blog best suited this.


Did you know that taking aspirin once a day may help prevent cancer?,yes...Aspirin!! Who Knew right? Not only that but perhaps even in some cases treat it, a growing body of research suggests.

A new study finds that people who took a low-dose aspirin daily for at least three years were 25 percent less likely to develop cancer than people who didn't take it.Yes..It's flooring the hell out of me too!

Aspirin also reduced the risk of death from cancer by nearly 40 percent after five years, the researchers said. 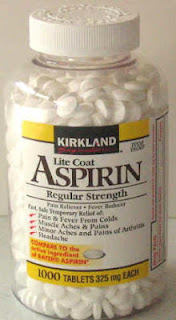 This suggests aspirin is likely "to be an effective additional treatment after the diagnosis of cancer," Dr. Peter Rothwell, one of the study's researchers and a neurologist at the University of Oxford in England, told MyHealthNewsDaily.

Taking a daily aspirin has been found to have a variety of health benefits, said Dr. Stephanie Bernik, chief of surgical oncology at Lenox Hill Hospital in N.Y., including a reduced risk of heart attack and stroke. Again, I ask..Who the hell knew? 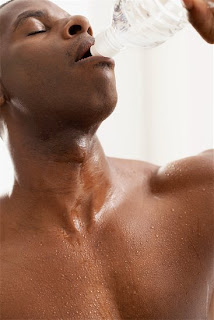 Of course ,more research will be needed before aspirin can be recommended to absolutely reduce the risk of cancer. This is because the new study analyzed data from previous studies that were not designed to test the effect of aspirin on cancer prevention. "A study has to be specifically designed to prove a point," said Bernik, who was not involved in either new study.

"People should speak with their doctors before deciding to take a daily aspirin". Bernik said.


Previous studies have found that aspirin reduces the risk of death from cancer over the long term. However, the effect of aspirin on cancer in the short term, as well as its effect on developing cancer in the first place, was less than clear.

Dr.Rothwell and colleagues analyzed data from 51 studies involving more than 77,000 people, in which about half of participants were randomly assigned to take a daily dose of aspirin.

There were fewer deaths among the people assigned to take a daily aspirin, compared with people who did not take aspirin (562 deaths versus 664 deaths).

In an analysis of six of the studies in which people took low doses of aspirin, there were three fewer cases of cancer yearly per 1,000 people in the aspirin group, compared with the group that did not take aspirin, but this effect did not show up until participants had taken aspirin for three years.

Aspirin has side effects, including an increased risk of gastrointestinal bleeding. However, the researchers found that after about three years, the increased risk of major bleeding went away, as did aspirin's heart benefits. What was left was the reduced risk of cancer.

"For most individuals, the risk-benefit calculus of aspirin seems to favor aspirin’s long-term anti-cancer benefit," Drs. Andrew Chan and Nancy Cook, both of Brigham and Women’s Hospital in Boston, wrote in an editorial accompanying the study.

Because the findings are new, it will take time for researchers to decide whether guidelines should be changed to include a recommendation of aspirin for cancer prevention, said Eric Jacobs, strategic director of pharmacoepidemiology at the American Cancer Society. Such guidelines would have to take into account who is most likely to benefit from the recommendation, Jacobs said.

The study and editorial will be published tomorrow (March 21) in the journal the Lancet. The study had no funding and no input from drug companies, but the lead researcher has has been paid by several pharmaceutical companies for his work with them. 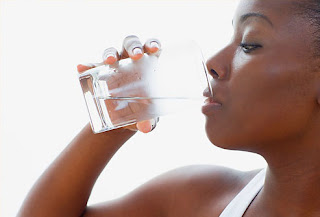 Regardless...I'm headed to my nearest CVS right now to buy me a bottle of Aspirin..
(Was that another shameless plug?   I could go to Rite Aid.)
Posted by Keith at 12:09 AM 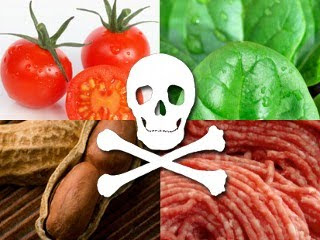 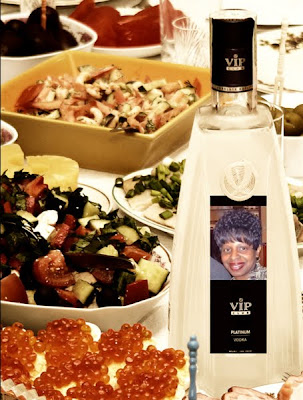 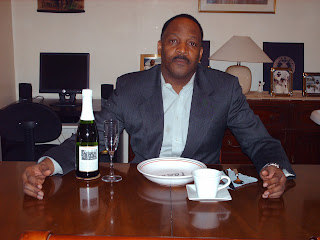